My experience with Duplicati, Arq7 and Restic under Windows 10

so I tried all three backup clients recommended for syncosync under Windows. I was dealing with 120,000 files totalling 1.7 TB worth of data. Here is my - personal and thus subjective - experience with them:

So, my personal conclusion: I will go with Restic. But sadly it is not a solution for everyone.

thx for your very impressive report! Right now I am using Duplicati with Linux and at least since one year and using the canary version the database rebuild looks fine. I have to try again to restore… I need some other empty machine for that

So yes, without GUI restic may be the way to go. The files are rather small in restic, but not too small…

Have you made some research for other backup programs which could work?

so your experience is that if I had just waited long enough for the Duplicati database rebuild, it would have worked? (But why then not just store a copy of the database in the backup? It just feels wrong!)

No, I have not looked into other solutions so far, as Restic seems to do the job for me. But indeed, some further research might be good. If I come across something, I will certainly let you know.

another option that seems like it could be good for Windows users is Duplicacy. The command-line version is free for personal use, so an expert user could set up the automated backup purely with the CLI version. Then in case of a restore one can use the GUI in the free version, so that would also be possible for less tech-savvy users. From the other features Duplicacy also sounded quite sophisticated with some advantages over restic (lock-less access, compression). But I have not tried it and am quite happy with restic and the scripts I referred to above.

In 2020 there was a comparison between some backup tools in the duplicati forum, which looks quite interesting: 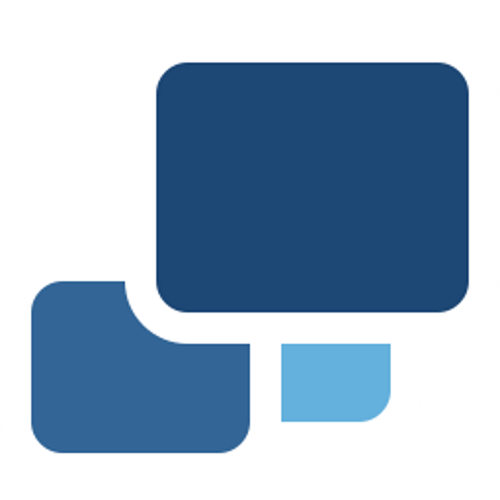 Hey folks, Have a bit of time on my hands (all COVID induced…) and trying out / comparing the different backup solutions. My initial findings below. I hope to make this a living resource so happy to do more testing based on feedback and include...

On question from a naive Linux-Only user: is there a way to set up restic on Windows so, that it backups once a week when the windows system is awake, so after a setup phase a normal windoze laptop user could be left allone?

In 2020 there was a comparison between some backup tools in the duplicati forum, which looks quite interesting:

Interesting indeed! It confirms that restic is way slower than Duplicati on the initial backup, which I also noticed. But for incremental backups this then hardly matters, it seems. This is outweighed for me by the issues I have personally seen and read about from many others regarding Duplicati restore when you have lost the database on the computer to be backed up, or corruption of the database has occurred. See also here: https://www.reddit.com/r/selfhosted/comments/nq6zh3/whats_your_experience_with_duplicati_other/

On question from a naive Linux-Only user: is there a way to set up restic on Windows so, that it backups once a week when the windows system is awake, so after a setup phase a normal windoze laptop user could be left allone?

Yes! The windows scripts I mentioned above do just that. They set up a Windows task that is executed once per day (of course can be changed). They take care of pruning the backups in a reasonable way. They also set up proper logs and will send an email if an error occurred (or optionally also if no error occurred). So once set up by a tech-savvy person, I think it should be the perfect backup solution for “normal users”. Just when restoring one will need to go to the command line, but it is at least made easier also with the scripts.